OFFICIAL OPENING OF THE PRODUCTION PLANT “SRSC” LLC in Smederevo

The new production facility SRSC LLC has officially started to operate and to provide production services of grinding and hard chrome plating of work rolls from rolling lines of the Cold Rolling Mill U.S.Steel Serbia LLC at the beginning of January 2011, but it is still the officially opening ceremony of the plant was organized for the media after the successful completion of a five months pilot production on May 30th 2011.

Serbian Roll Service Company (SRSC) LLC was established as a joint Joint Venture (JV) company with a 50% equal co-ownership between the Canadian Court Holdings Limited (CHL) and the subsidiary of the American company in Serbia U.S.Steel Serbia (USSS) LLC.

Modern production plant occupies 1.296 m2 with the main purpose of that in the first phase to implement the installation of high-tech CNC grinding machine and SCADA monitored hard chrome plating production line of the work rolls, while later in the second phase the plan is to be realized an investment into the EDT (Electric Discharge Texturing) machine for work rolls surface texturing. The scale of the entire investment excluding future EDT machine is more than 4 million euros.

Otherwise, a Canadian company CHL which SRSC LLC is a proud member, has over 30 similar production plants in the world located on five continents, all of which operate in the form of mixed / JV partnerships formed with world known producers of cold rolled strips of steel and aluminum.

In the near future, SRSC LLC plans to expand its roll services by investing into the new roll texturing EDT machine (of course, only if the situation on the steel market would be favorable), which will directly affect to significantly raise the value of finished cold rolled products of the main JV client Zelezara Smederevo / currently HBIS GROUP Serbia Iron & Steel LLC and thus make them more competitive in the market.

Of course, in addition to contractual obligations that SRSC LLC has to service with priority the work rolls of the Zelezara Smederevo, the new production plant has enough production capacities to provide its services to other interested potential customers from both – domestic serbian market and the whole region of South Eastern Europe / Western Balkans. 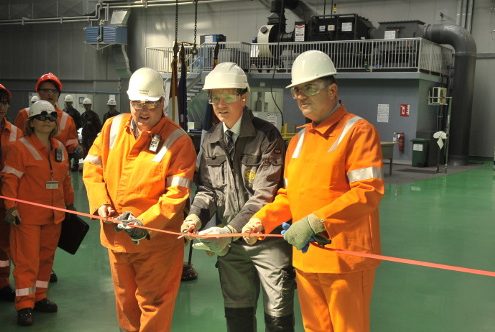 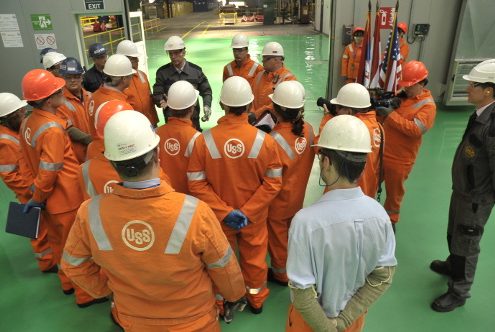 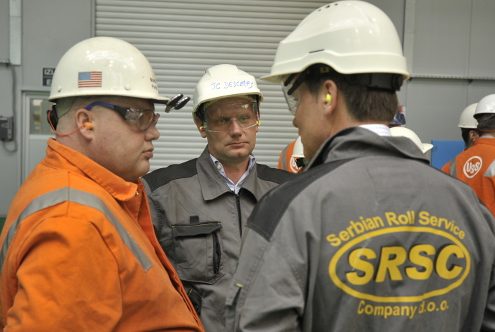 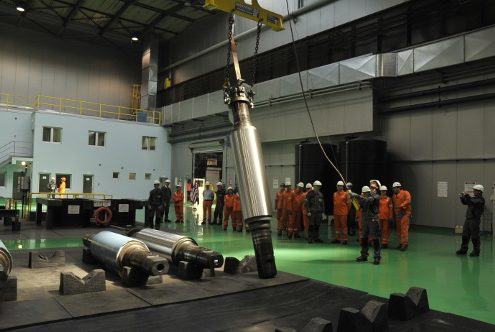 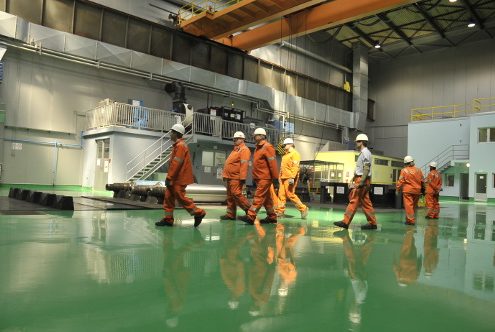 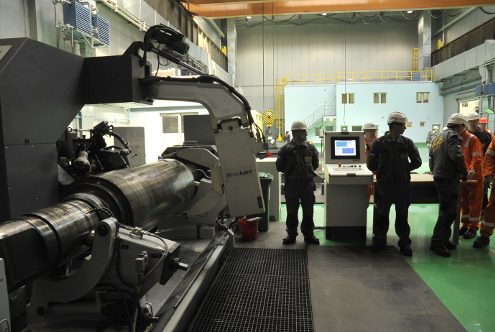 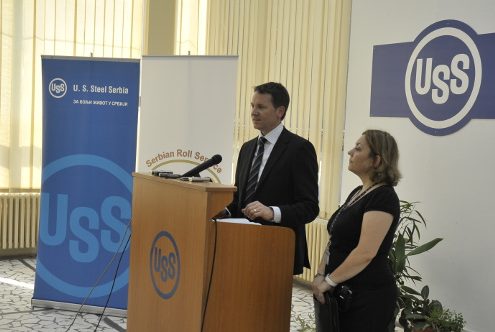 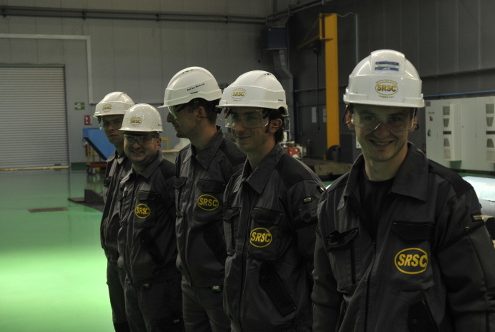 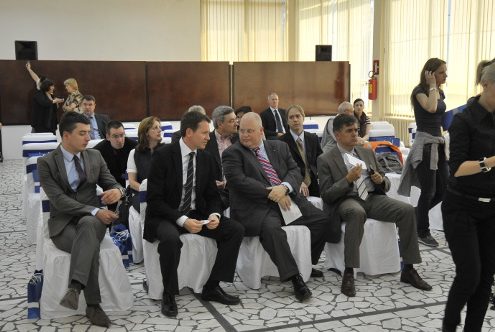 CHROME PLATING OF THE FIRST WORK ROLL FROM THE CRM ZELEZARA SMEDEREVO / U.S.STEEL...

INTERVIEW OF THE “SRSC” LLC GEN. MANAGER TO THE BUSINESS PORTAL “EKAP...
Scroll to top